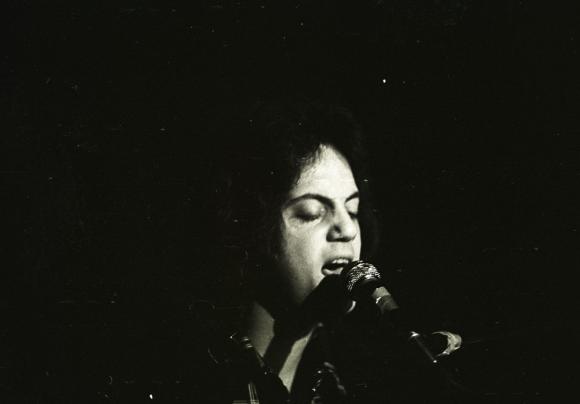 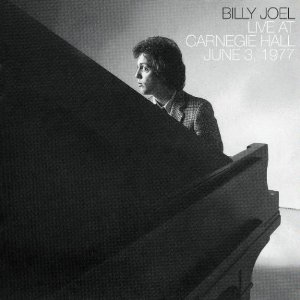 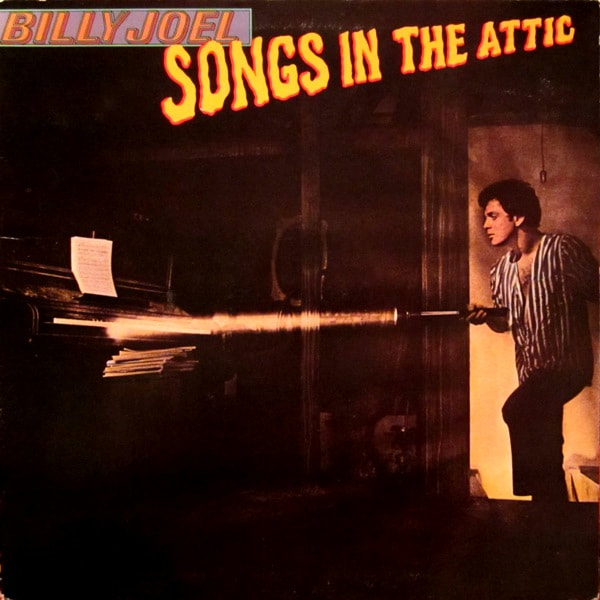 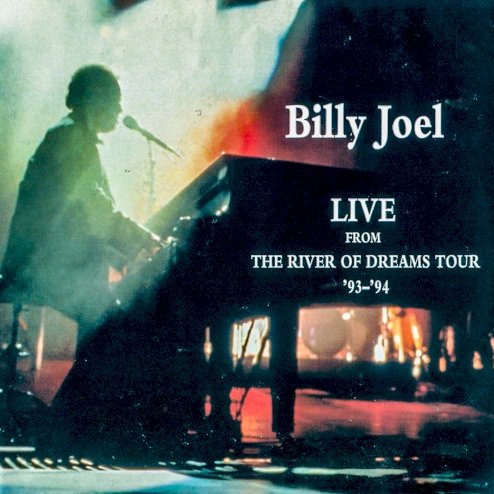 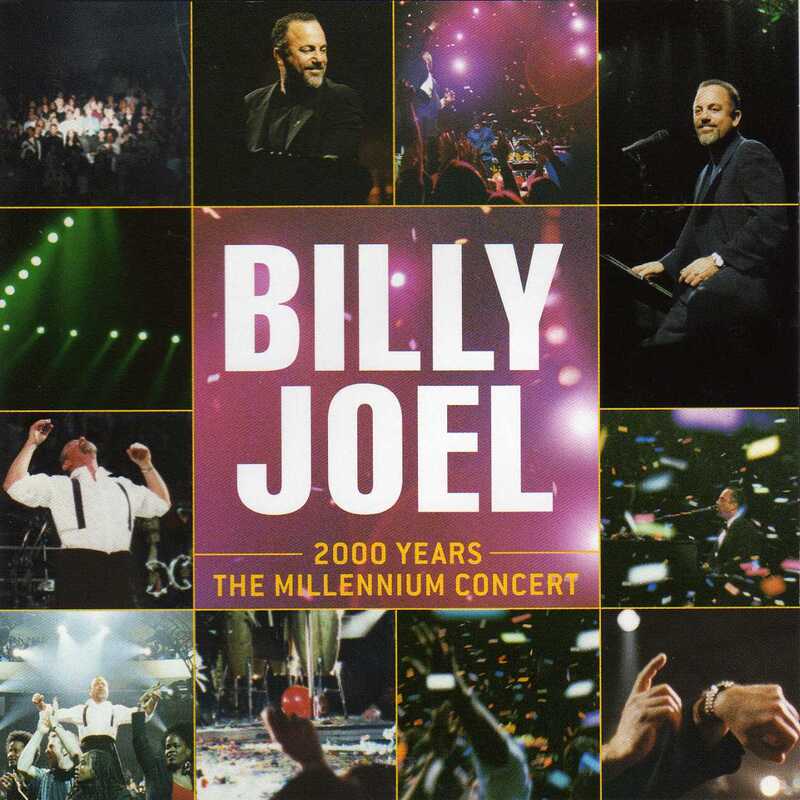 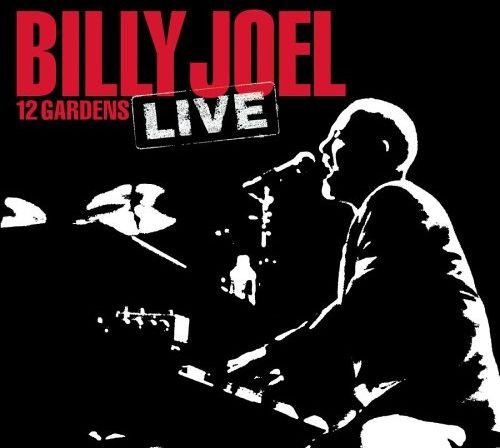 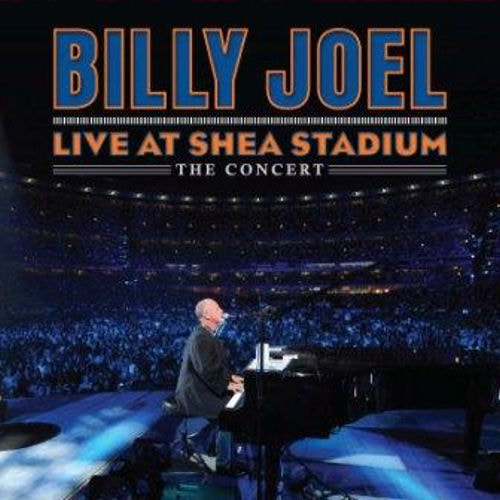 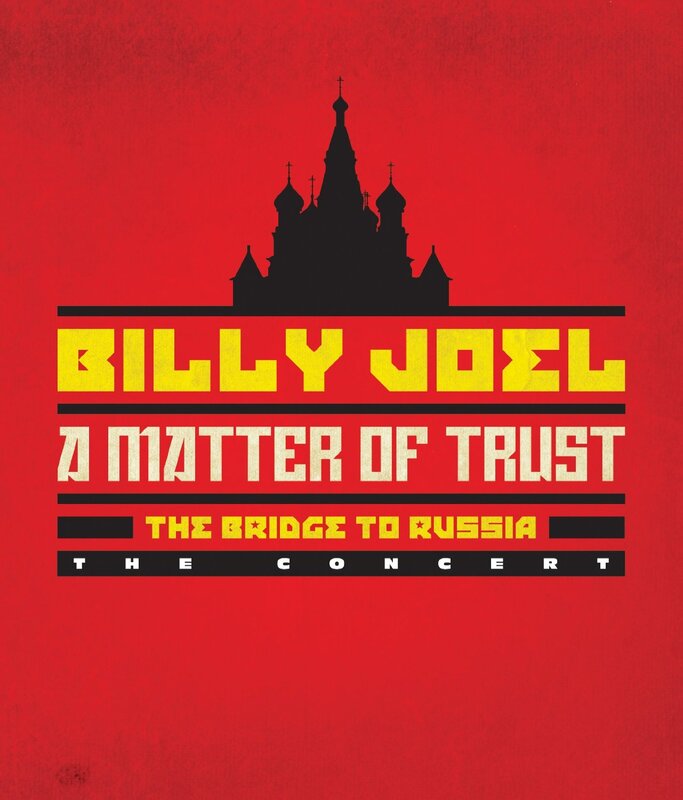 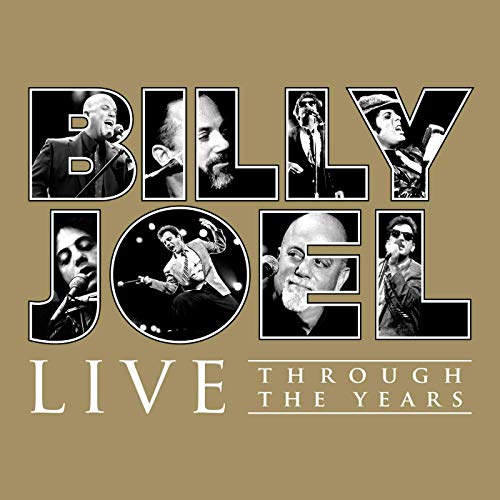 Some other live recordings that have been officially released include:            This is a two-song bonus track CD with live performances of  "No Man's Land' and "Lullabye (Goodnight, My Angel)."
Billy's box set of B-side and rarities, My Lives (2005), also has several previously unreleased live tracks or ones only available as B-sides.   And the all-star concert albums such as America: A Tribute to Heroes (2001) and The Concert for New York City (2001), and 12-12-12 The Concert for Sandy Relief, contain live performances as well.   Billy's set at the Concert for Sandy Relief was considered something of a comeback for him, and his set was widely considered the most energetic and applauded.

In addition to these official releases, there are of course many bootleg CDs and cassettes out there including some of Billy's more famous concerts from the 1970s such as Live at Hempstead's Ultrasonic Studios (1971), Live at the Boarding House San Francisco (1971), Mar Y Sol Festival (1972), Live at the Great American Music Hall (SF) (1975), Live at the Bottom Line (1976), Live at Sydney Opera House (1976), Live at The Capitol Theater (1976) , Live at C.W. Post (Long Island University) (1977) (update:  a re-mastered digital version of this concert was released as Billy Joel: Greenvale 1977 in 2019), and Storm Arena: Live at Wembley Arena (1990) (radio broadcast).   Unfortunately Billy's Face to Face concerts with Elton John have never been officially released on DVD or CD in the United States.  There are, however, several other live concert videos and DVDs.  See the DVDs & Videos page.   One can also find videos of Billy Joel concerts on YouTube, see Concerts on YouTube.
DISCLAIMER: This site, One Final Serenade, is an unofficial fan site commenting on the music and lyrics of Billy Joel.  It is not affiliated with Billy Joel, Sony Music, or Universal Music Group.  See the Disclaimer at the bottom of the Home page.  Visit the Official Site at BillyJoel.com. ​